The Lincoln Drill Hall is a thriving arts and community venue offering a packed programme of live theatre, comedy, music, dance, guest talks, family events, classes and workshops. It was built in 1890 and derives its name from its use in the early 20th Century as a military training hall. It was home to the 4th Battalion of the Lincolnshire Regiment. It reopened in its current form in 2004 following a major restoration and now boasts a fully equipped 370-seat auditorium. It is a main venue for Lincoln Book Festival and also handles all festival ticket sales through its Box Office. 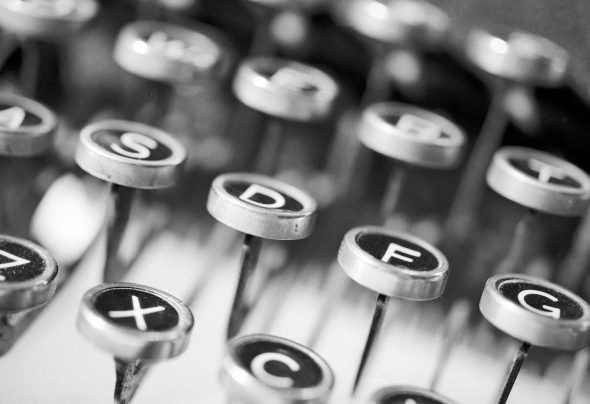 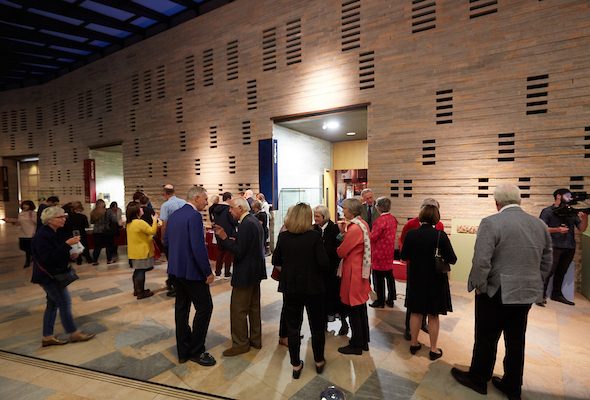 We have followed the advice of HM Government and have postponed this year’s festival….HOWEVER…. If… 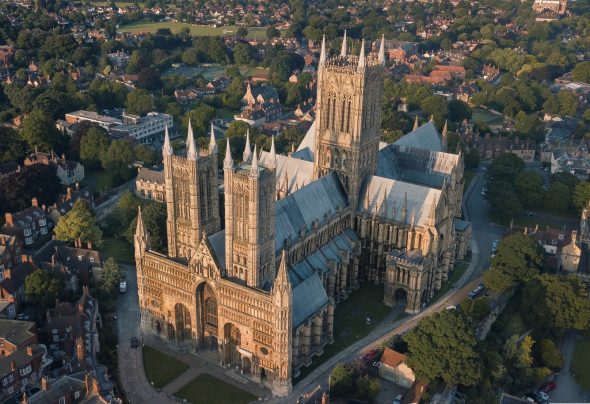