Examine the origins of the Cold War and how tensions between East and West still unsettle the world order today in this two-part event with award-winning Guardian journalist Luke Harding and master of narrative history Giles Milton.

Examine the origins of the Cold War and how tensions between East and West still unsettle the world order today in this two-part event with award-winning Guardian journalist Luke Harding and master of narrative history Giles Milton.

GILES MILTON, described by the Sunday Times as ‘the master of narrative history’, returns to Lincoln with his riveting new book Checkmate in Berlin: The Cold War Showdown that Shaped the Modern World. From the high politics of Yalta to the desperate scramble to break the Soviet stranglehold of Berlin, this is an exhilarating, high-stakes tale of grit, skullduggery and raw power, with rival systems, ideologies and personalities ensuring it became an explosive battleground. ‘Giles Milton never disappoints … he paints characters so vividly, and his writing has the momentum of a novel, only better, because it’s all true.’ ―Dan Snow. Giles is the internationally best-selling author of seven non-fiction books and two novels.

Award-winning journalist LUKE HARDING’s latest book Shadow State: Murder, Mayhem and Russia’s Remaking of the West (Guardian Faber, 2020) is a gripping investigative account of how Russia’s spies threaten the basis of western democracy. Luke is a foreign correspondent with the Guardian who won the 2014 James Cameron Prize for his work on Russia, Ukraine, Edward Snowden and WikiLeaks. He was the Guardian’s Moscow bureau chief from 2007 until 2011, when the Kremlin expelled him from the country in the first case of its kind since the Cold War. He is the author of Mafia State, The Snowden Files, and co-author of WikiLeaks: Inside Julian Assange’s War on Secrecy. Two of his books have been made into films: The Fifth Estate and Snowden. 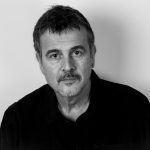 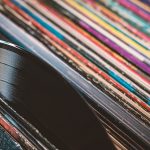 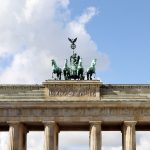 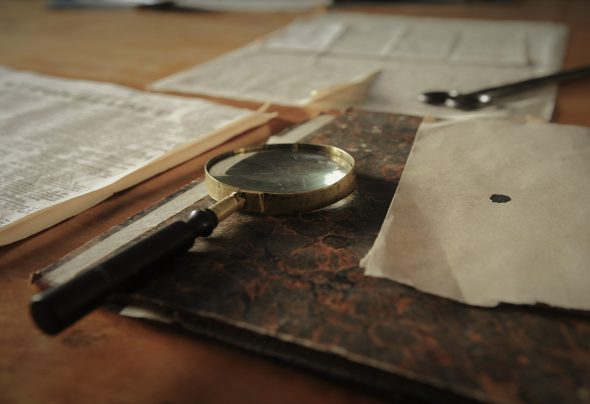 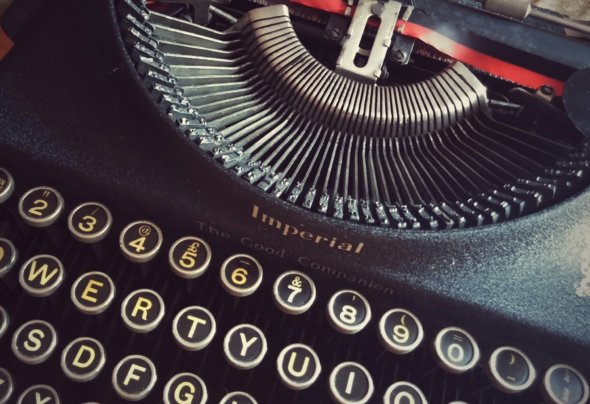