In the latest blog in our Victorian Voices blog series, Lincoln Book Festival Trust Chair, Phil Hamlyn Williams, explores a unique family connection to the greatest of Victorian writing dynasties: the Brontë sisters. Phil is currently working on a biography of his great great uncle, William Smith Williams, friend and mentor to Charlotte Brontë and a host of Victorian writers and artists. You can read more about his research in the April issue of Brontë Studies – The Journal of the Brontë Society.

One of the aspects of some of today’s English teaching that saddens me is that grammar, spelling and punctuation have, for many, stifled creativity. When I visited a number of schools last year with creative writing exercises, I saw agonised faces as children wrestled over punctuation. This was not the case two centuries ago in the parsonage at Haworth. There, at the dining room table which can still be seen by visitors, the three Brontë sisters and their brother would let the creative juices run as they wrote story after story, poem after poem.

For the three sisters, this was a precursor to all too brief careers as published novelists. That step to publication though was a massive one. They had to adopt men’s names: “Acton, Currer and Ellis Bell”. 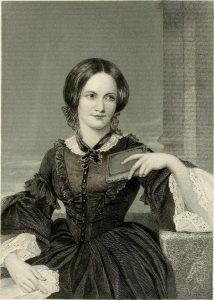 The three sent their manuscripts to publisher after publisher. Two, Emily (Ellis) and Anne (Acton), eventually agreed to pay Mr Newby to publish their novels Wuthering Heights and Agnes Grey. The third was made of sterner stuff and, determined to make a living as an author, pressed on with yet more than publishers, so much so that she evidently got fed up with repackaging each time and she simply crossed out one address and wrote another.

Thus presented, the manuscript of The Professor by Currer Bell landed on the desk of my great great uncle, William Smith Williams, the Reader at publishers Smith, Elder.

William read the manuscript and saw in it great talent but little commercial prospect. He wrote to Bell to that effect. Less than a month later, another manuscript arrived, that of Jane Eyre. William loved it. His employer, George Smith, stayed up all night reading it.

It took the publishing world by storm. It was loved and hated in equal measure. It was a phenomenal success. George Smith though had agreed a pretty mean deal with his author and two further books were contracted. Shirley and Villette were the product of much agonising work as Charlotte wrestled with heartbreak at the death of her sisters. She had though the devoted friendship of William who was the rock on whom she leant.

As for punctuation, she wrote to William and admitted that it was not her strength. Happily for us, it was one of his. 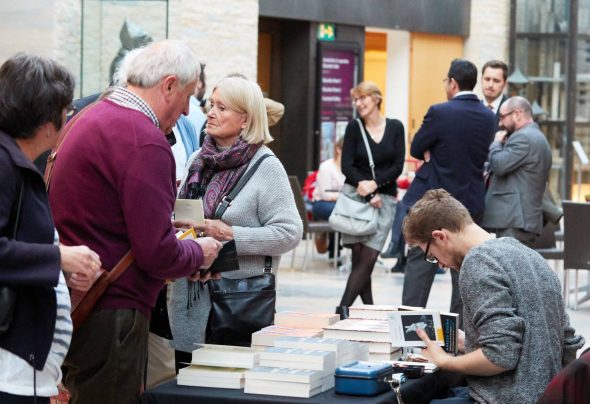 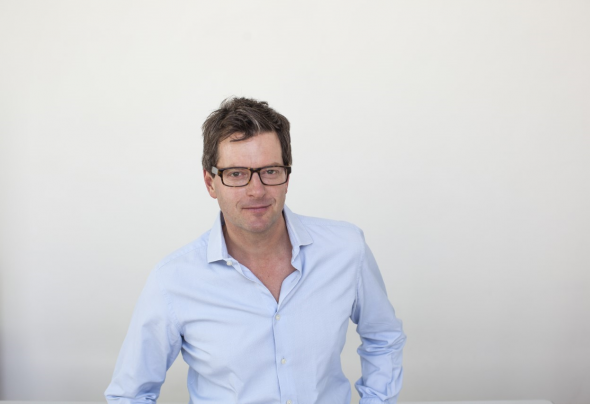 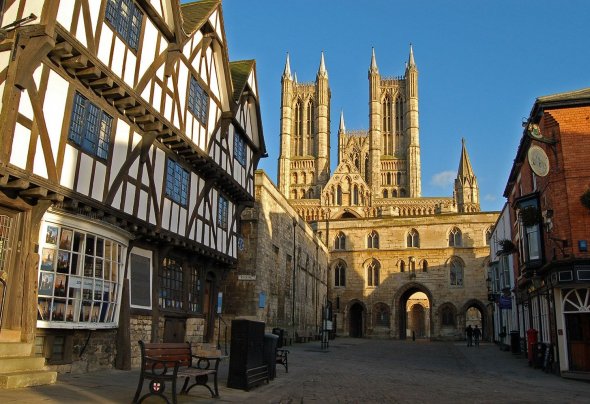